So… one month later, another Friday Fictioneers, though I am not quite willing to sign up.

Ten minutes is not enough for a post.  The initial draft here, however, and adequate, took fourteen minutes.  Multiply that by ten to get the about word count— 146.  100 sucks.
I had to cut, and cut and compress.

You can follow along with the actual Fictioneers at inlinkz.com/wpview.php?id=222786, lead by Rochelle Wisoff-Fields.  She did Historical Fiction.  Not being a history buff, equipped I am not for that genre.

So… Genre: Escape.
(As in, the starting word for all the names I saw in a list of Smartphone apps.  Escape ___.) 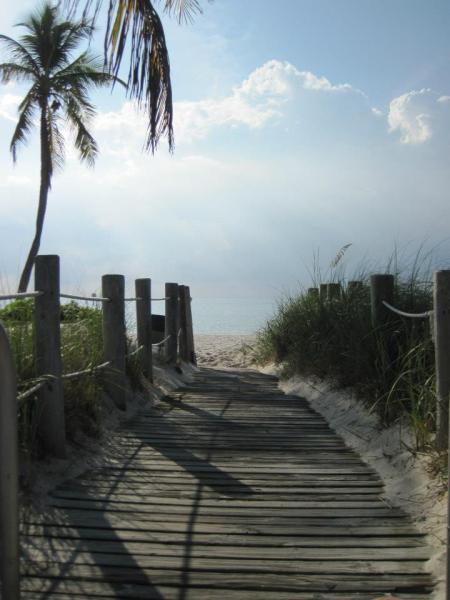 Some wind, but so much more sun.
It’s a typical warm day on the vacation David had carefully planned out.  Better than before: rained out.

A family nearby would be playing with their kids, while he’d be walking-then-roasting with the “girl of his dreams.”  But the sun he missed.  One raise later, drinks would be brought to him.

“Probably just my boss,” David dismisses out loud.  But the ring tone repeats.
Getting a look, David pulls the phone.  It’s his wife.